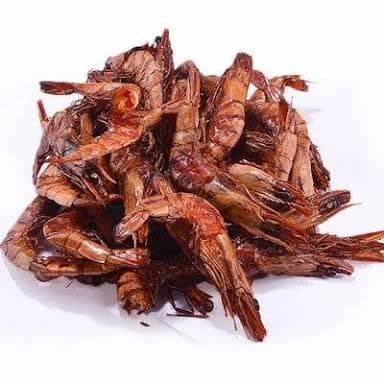 The uses of seafood as seasoning in recipes have long been documented in African cooking particularly in coastal towns and villages. It is heavily used because it is relatively inexpensive and lacks any religious restrictions to its use. Seafood is therefore the most popular protein in the African diet.

Several West African countries depend on the use of crayfish for seasoning their meals. The term “Crayfish” is actually a misnomer used for dried shrimp. The true crayfish is not available or endemic to the African continent and looks more like a lobster than shrimp.

Dried shrimp are generally available in 2 sizes with the smaller size used to impart a light and delicate flavor and the larger shrimp lends a bolder and richer flavor. The larger shrimp is called a black tiger shrimp and is among the largest sized in the world. Because of its size and flavor, it commands a premium price on both domestic and international markets.

The flavor that the shrimp imparts on a dish is a savory “umami” flavor. The flavor is released during a simmering or slow cooking process which it the way most African meals are prepared. It is a very versatile flavor and can be used in the preparation of most West African traditional dishes.

The shrimp are farmed or caught in the wild by local fishermen. They are then sorted by size and prepared for preservation by washing them in a salt solution. The smaller shrimp are boiled for about 10 minutes and left to dry under the hot sun spread on a clean surface suspended to allow for proper air flow for several days. The larger shrimp are usually suspended over wood husks and smoked over a low fire for up to 8 hours. The shrimp keeps well in the tropical heat of the region as well as refrigerated.

Sharing is caring! By BVIC

Your email address will not be published. Required fields are marked. *

Success! Thanks for your comment. We appreciate your response.
You might have left one of the fields blank, or be posting too quickly 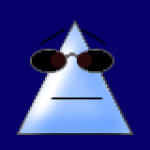 Some of our most valued Partners

Thank you for your great partnership and patronage . We love You 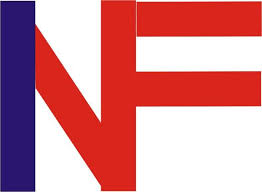 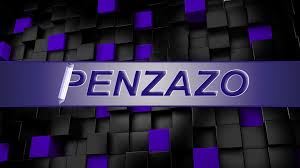 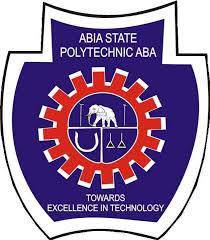 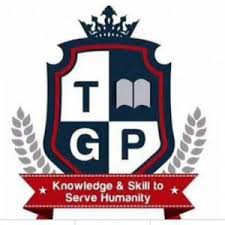 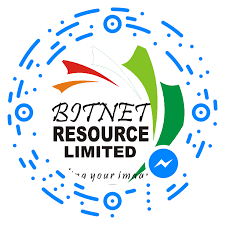 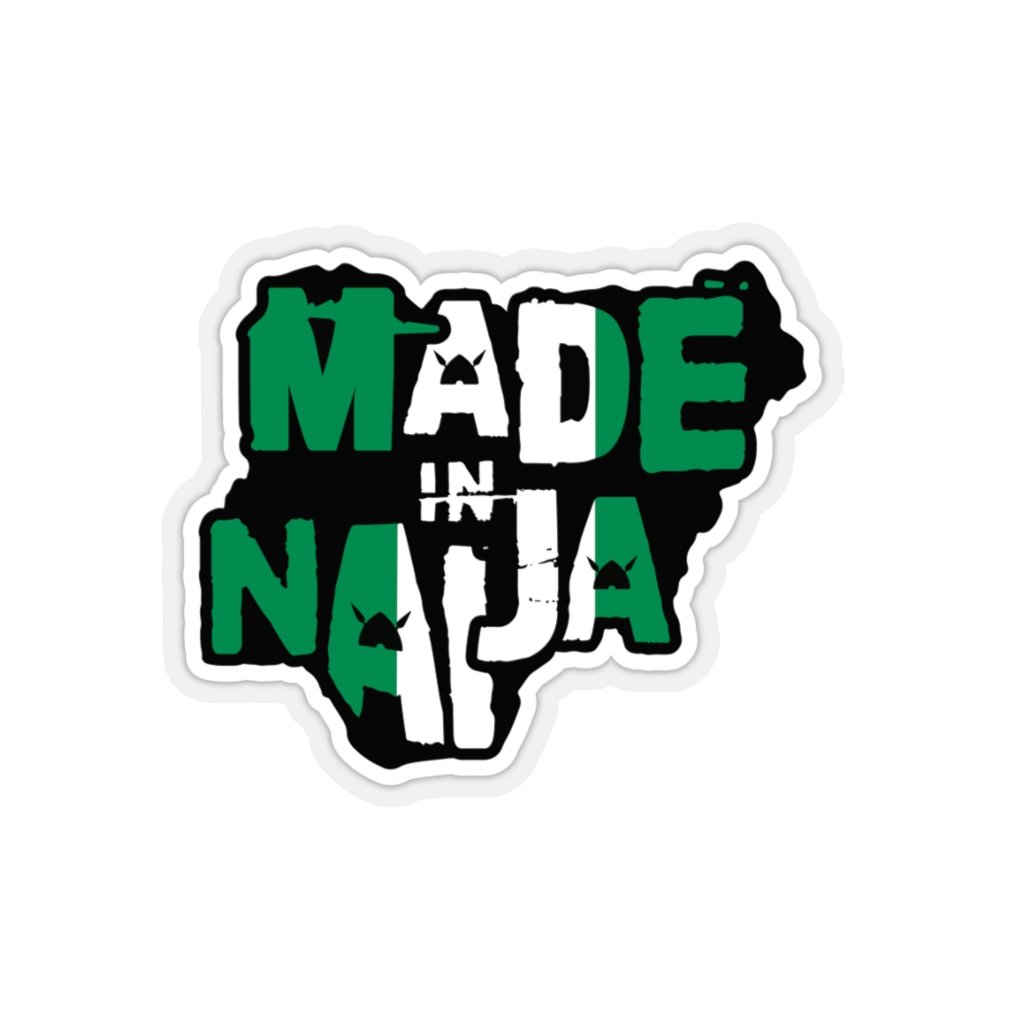 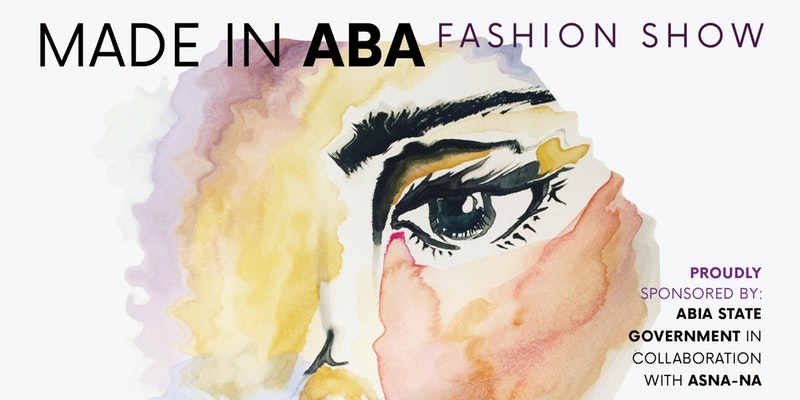